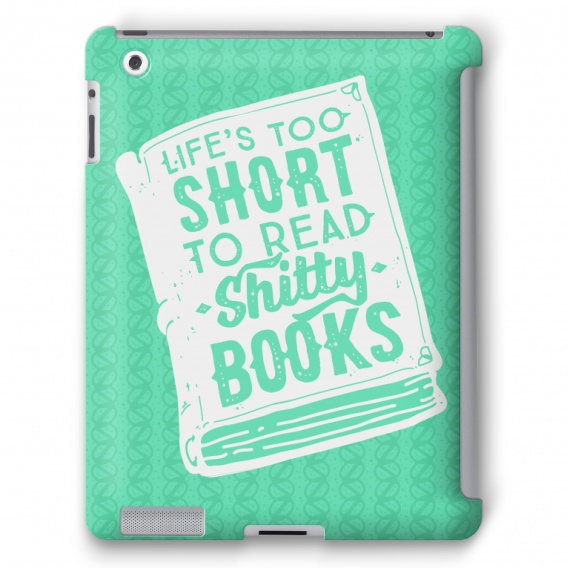 I had created a fairly lofty goal for myself this year:  Read one book a week.  Some folks are probably calling me an underachiever while others are asking themselves why the hell I’d even attempt it.  See, in the “real world”, I’m a full-time consultant with a heavy travel schedule.  But I’m also an author in my own right, a vocalist in the band Love Songs for Arsonists, the guardian of a teenager wrapping up her senior year of high school as well as all of the other hats I wear: girlfriend, sister, friend, cousin, granddaughter, etc.

Right after I took this job back in May, I realized I was falling behind on my To Be Reviewed (TBR) List.  But this happens, right?  There are the things we do for the love and others we do for the money and usually when those two things don’t perfectly mesh, we give up the thing we love so we can keep paying our bills.  And so, I set aside my Kindle for a while and wrapped up any last-minute beta-reads that were due to people and sorta threw in the towel. But why?

Honestly, I was at a point of total frustration.  As an indie author published through a small, independent press, I have the utmost respect for others in my position and self-published authors.  As a general rule, I prefer to read indie authors because there are a lot of gems out there.  With the market growing by leaps and bounds and my own press junkets bringing more people to my blog and social media profiles, I was starting to get inundated with requests.  And I said “yes” to almost everything because I wanted to help out other authors.

For a while, I was forcing myself to get through books no matter the flaws or the fact that I just wasn’t interested in the content.  And then I realized that I was doing both myself and the authors I was reviewing a disservice.  I was not able to stay objective when all I wanted was for the book to end and while I don’t make a habit of posting anything less than a 3-star review, all of the follow-up and frankly, arguments with other authors about their work was becoming overwhelming.

So, I took a break and when I came back to it, I decided that I would no longer feel bad about DNF’ing a book.  If I wasn’t enjoying it, I would just move on because… 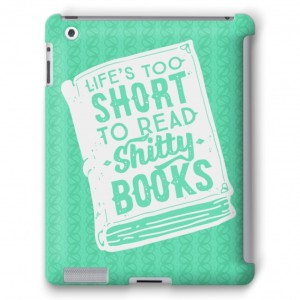 But also, when I did an analysis of the books I had on my list this year, I realized that I was averaging a 19% DNF rate.  Yeah, almost 20% of the books on my list just weren’t things I was interested in and frankly, I’d rather spend time reading things I enjoy.

I’m going to share some of the things I’ve learned this year:

1. Goals are great, but don’t be afraid to modify them along the way.

Circumstances change.  I can’t possibly read 52 books this year and while I spent some time feeling like a failure, I started to put it into perspective.  I’m already well above what the average American reads in a year, so…I adjusted.

There’s a lot of drama and fear in the indie market.  Stories of retaliation for bad reviews are not just the things we talk about in hushed whispers but are shared widely within our circles.  So, my rule is still not to post anything below a 3-star review, however, it doesn’t mean that everything is automatically 5 stars just because I finished it.

3. Reviews are about opinions, not facts.

I used to think that my job as a reviewer was to give a detailed overview of the story’s arc and pick apart the editor’s (if one was used) ability to do their job.  Nope!  My job as a reviewer is to let other readers know what I liked and/or didn’t like about the book.  I now try to not discuss editing unless there was a distracting and noticeable lack of it.

Writing a high-quality book takes time.  Like, a lot of time.  Sure, you can sit at your keyboard and pound out a $0.99 string of words and call it a novel, but that doesn’t mean that it is.  So, be kind.  Be fair. And remember that when your work is out there and some of those mediocre or downright mean reviews come through (because they will), the best thing you can do is to simply not respond.  If there’s anything in there that you can accept once you’ve licked your wounds and healed your hurting ego, then revise and republish.  If there’s not – whether there wasn’t any constructive criticism or if you are simply in denial – then let it roll off your back.  But whatever you do…

Don’t argue with your readers.  Don’t defend yourself when people call you a terrible writer. Keep writing anyway.  Learn how to self-edit if you can’t afford a professional one.  Even a self-edit is better than none.  Learn the business.  Keep growing as an artist.  But don’t get bogged down in other people’s negativity and certainly do not respond to it.

Now with all of that said, if you’d like me to review your book (knowing what you’re going to get from it), comment and let me know where I can find it.  Right now, my TBR list is super short and I’m always looking for things to add to it…even if I don’t get up to 52 books this year. 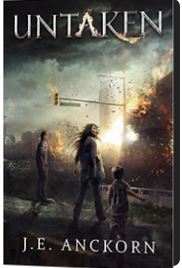 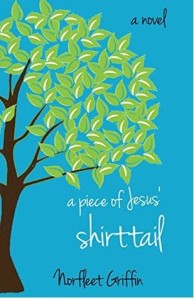 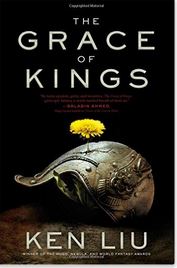