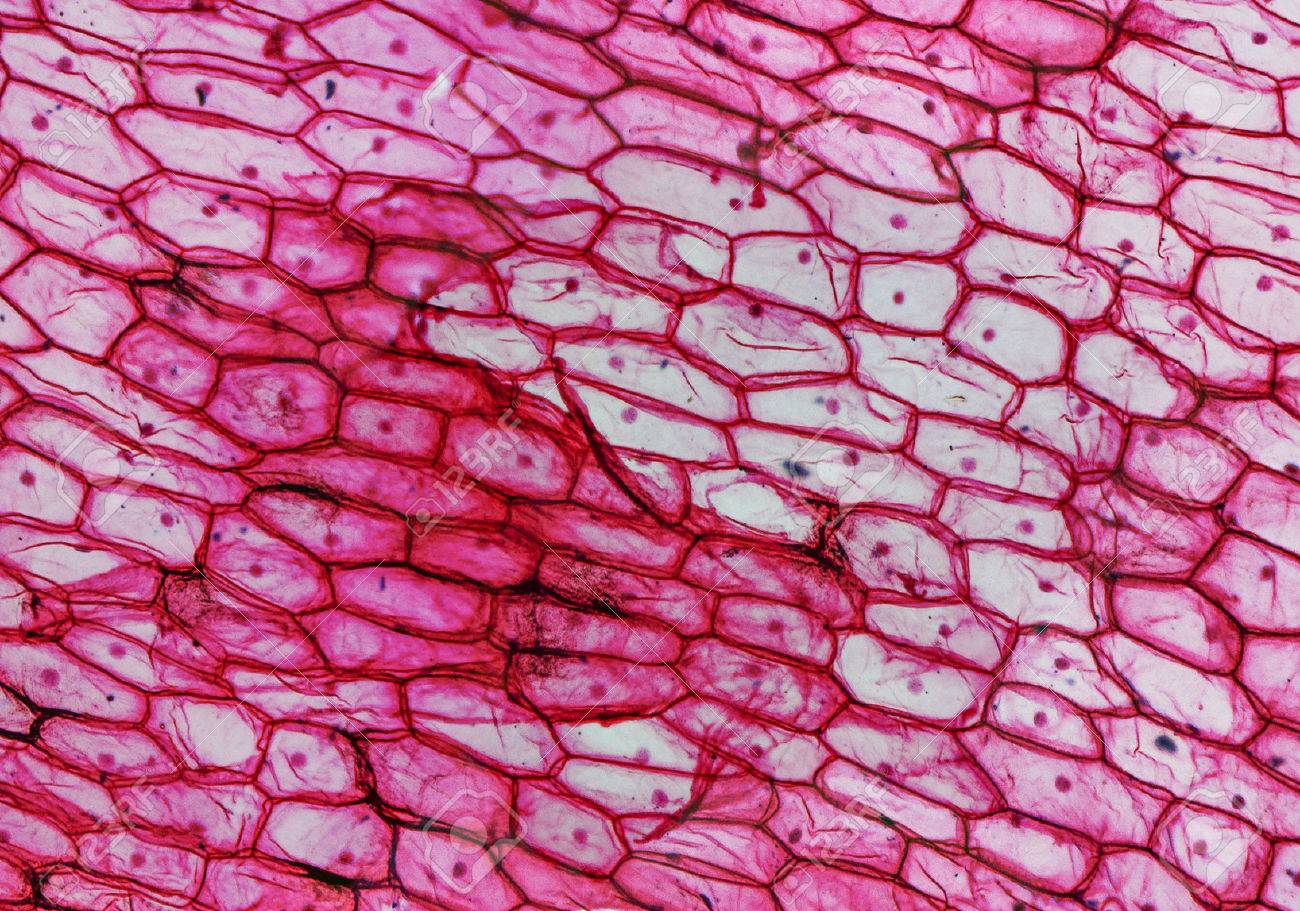 I didn’t expect the layers of the onion to be so fucking heavy.

I figured I’d been staring at it long enough. I carefully selected the knife, holding various ones in my palm and feeling the weight of it. Putting it back and pulling another. Do I want the Chef or the Santoku? There are definite advantages and disadvantages to both.

The Chef Knife is trusty. It doesn’t fail. It has a lot of uses. But the Santoku, well, it’s a versatile hybrid. Both are great for chopping, dicing and mincing but the Santoku felt like it allowed for slightly more nuance. And when you’re trying to get between the ribs and right to the delicate veins around the heart, well…you need all the nuance you can get.

“On a side note, So and So told me the story about Gemini grabbing you by the hair and dragging you off. They figured it was foreplay kink but I think So #2 is still traumatized by it all.”

“It wasn’t foreplay/kink. It was Gemini demonstrating he could do whatever the fuck he wanted and no one would stop him. No one did.”

“That makes the story way more fucked up.”

I dug the knife into the skin and scored along the side. The dried outer skin fell away like a third degree sunburn, crumbling away into dust. It’s only one in what feels like an infinite series of stings. Feels like.

“The body remembers what the mind forgets,” my coach is always reminding me.

“Why does it hurt so much,” I groan as I shift my weight from one hip to the other in a section of the couch called The Cuddler. We didn’t name it. That’s just the slick, albeit — accurate —  name the marketing team came up with.

“I hate to break it to you, honey, but you’re getting to that age,” he says to me.

“It’s all downhill from here.” I let out a sigh and continued shifting. I adjusted a pillow behind my back and attempted a modified matsyasana in The Cuddler. “You gonna trade me in for a younger model?”

He scoffed, then laughed, “No, I’m not going to trade you in.”

Because if the body remembers what the mind forgets, we both have enough experience to know that younger models might glean and glisten in the sunshine but they haven’t weathered enough storms to be dependable.

And at this age, it’s about dependability. And ibuprofen. For the aches and pains in places you didn’t know could ache.

Those places between the ribs where nuance is required.