Tap Tap…Is This Thing On?

Li Posted on 02/20/2015 Posted in Uncategorized Tagged with blog, novel, projects, The Place We Went to Yesterday, writing 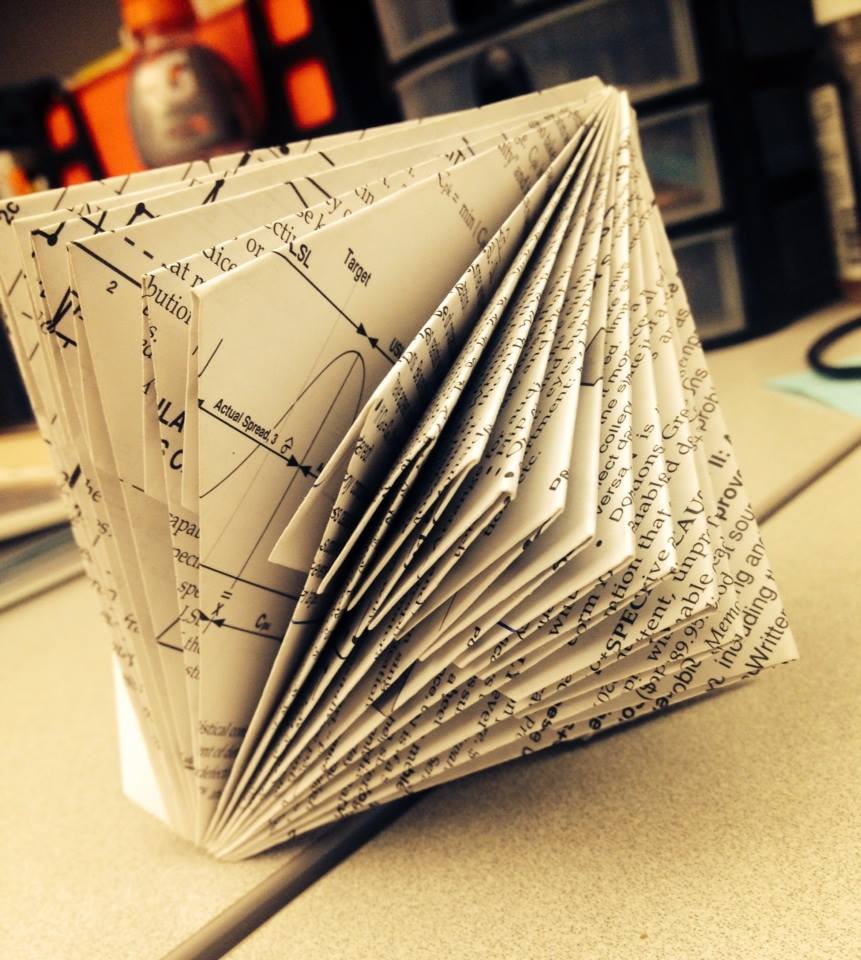 After years of stopping and starting stories and playing around with structures in my brain, at the end of 2013, I finally sat down and wrote.  I wish I could say that once I started, I couldn’t stop, but that’s not true.  I wrote like a maniac for about six weeks and then I didn’t touch my manuscript for a solid quarter.  Then, I got bit by the bug again and started writing in a frenzy to finish it up.

And again, I wish I could say that’s all there was to it.  I had an idea for a story and I sat at my kitchen table and pounded the keys a la J.K. Rowling.  But the truth is that there was such a process involved and it really had very little to do with writing. Once it was written and sent off to (my fabulous!) beta readers, I went through multiple rounds of professional editing.

And as launch day drew closer, everything was a whirlwind.  I was wrapping up edits and cover designs and rewording my thank you’s and planning on promos.  I was lucky, in a sense.  While I don’t have a large following in social media, I had quite a few people that believed in me and were just as passionate about my work as I was.  But I was naive.  Honestly.  I really thought that all it takes is to have a good hook, deep character development and a professional package rivaling the Big Five.

And then I realized that the minute I stopped bombarding my social networks with promos and updates, sales tanked.  Finding reviewers, arranging interviews and seeking guest blog opportunities was a full-time job to keep sales at a level that would even provide a decent return on investment.  But frankly, I had a lot going on around the holidays and things slipped away from me.

So, what have I been doing in that time?  Well, I’ve started writing two new novels.  I promise that Ella’s story isn’t close to finished.  I started another, as-of-yet unnamed, novel and I’ll be seeking beta readers soon.  But really, I’m in that zone where I needed to remove myself from the writing for a little while and get my head back on straight so I could really give my characters the dedication they deserve.  Because really, I don’t write cardboard caricatures.  I want to honor the people who have entrusted me with their stories and sometimes the material hits a little close to home.

And what of The Place We Went to Yesterday? Well, like I said, there’s a sequel in the works but I’ve also signed on with 4WillsPublishing to begin planning a week-long blog tour.  So if you haven’t gotten enough of it yet and you need a fix in the meantime, stay tuned because that will be coming up.  I’ve also been invited to speak about it on a podcast (we’re coordinating the logistics now!) for Eileen The Little Crafter‘s site.

So really, all of my whining is to say “Hey, publishing was harder than I thought, but I’m still committed to it and to you, my readers and stay tuned because good things are still happening even if it’s been quiet on this front lately.”  And then I took a breath and decided not to edit that ridiculously long run-on sentence. 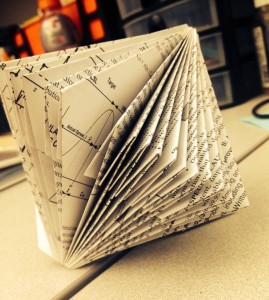 The origami above is just another thing I do to kill time when I should be writing, my lovelies.