The winter of 2013-2014 has been absolutely brutal in New England.  It made me seriously consider if this was a place in which I could survive for much longer.  It’s been the kind of winter where one just wants to murder Punxsutawney Phil in his little groundhog hole.  Damn superstitions and what have historically been inaccurate predictions – at least according to his Wikipedia page (and we all know Wikipedia is the accurate source for All The Things, right?) – because it’s starting to feel like he got it right this season.

One morning, The Boy and I decided it would be a good idea to just get out of the house for a little bit.  We’d been slammed with snow for days and it felt like it would never end (and that it would take until June for everything to melt).  We got into the car with no destination in mind, but we ended up at the Salem wharf.

Despite the touristy and kitschy shops that surround the wharf, it is still in use for its intended purpose.  While The Boy was posing as though he was going to jump off the pier, I discovered this little loopy beauty and decided I wanted to capture it. 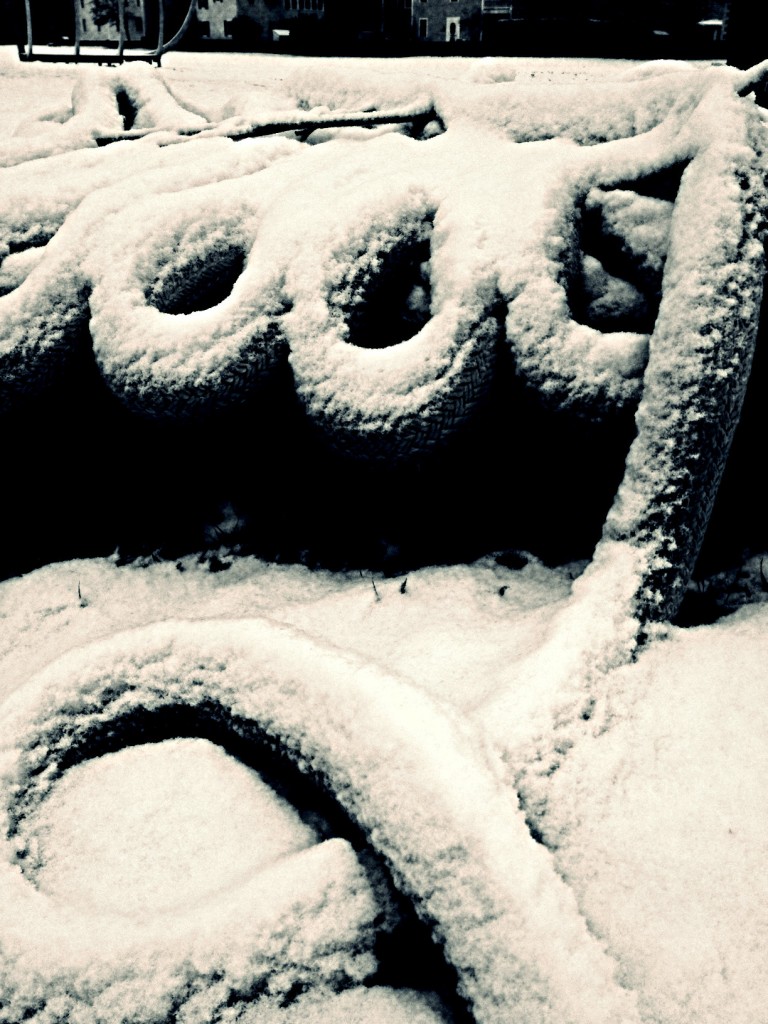