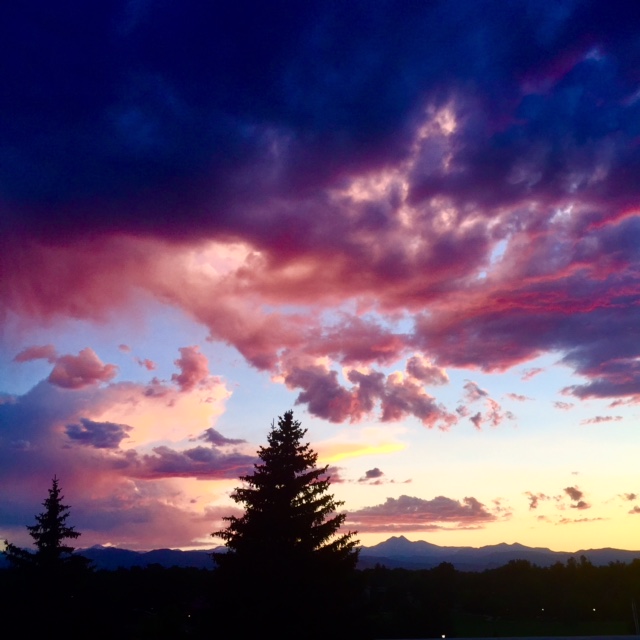 There is a certain amount of humility that comes along with moving almost 2,000 miles away from the part of the country you’ve lived most of your life. Packing up what you think are the essentials and driving cross-country, perhaps with a psychotic cat that utterly refuses to sit in the comfy zone you created for her and instead opting to urinate all over those essentials out of spite.  Or spending four days behind the wheel, where your only sense of time is how often you’ve heard Stevie Nicks belt out “Rhiannon” or how frequently you had to fill the tank.

But then you get to wherever this new place is and if you thought you were overwhelmed before, what with all of the logistics of a move this big, just wait.  Now you aren’t sure where the basic necessities are like the grocery store or how to actually commute to your new job without using your GPS (and you certainly don’t know any alternate routes if you get stuck in traffic).  You want to see and do everything but you’ve now got to unpack and get settled.

So, you do.  Because you’re now of the age where it’s expected that you be a “responsible adult”.  You get your affairs in order because you’re not getting any younger.  And you get a lot of time to just sit and think.  You’re not really as extroverted as you used to be, so making new friends doesn’t exactly come naturally anymore.

And to top it off, you moved your slightly overweight ass to a part of the country that is, year over year, the place where the fittest athletes come to train.  You haven’t ridden a bike since that warm afternoon summer day down the Shore, pressing the pedals with your sandals and hoping you won’t fall out of your bikini top.  You haven’t run a 5K since that one time along Shore Road, passing under the Verrazano Bridge.  And let’s not even discuss your experience with tennis.

This is just…where you are now.  Life hasn’t stopped for anyone.  The parties and get-togethers still happen, except you’re not there.  You hear about them on brief phone calls and you see the pictures on Facebook. You realize that living 5,000 feet above sea level now means that even when you attempt to make your traditional comfort food(s), they simply don’t taste the same.

It’s not awful, by any stretch of the imagination, however, because the trade off is being surrounded by the most inspirational views you’ve ever seen.  Except now you’re full of ideas and don’t know where to begin.  It’s a lonely place – being a writer who can’t seem to write.